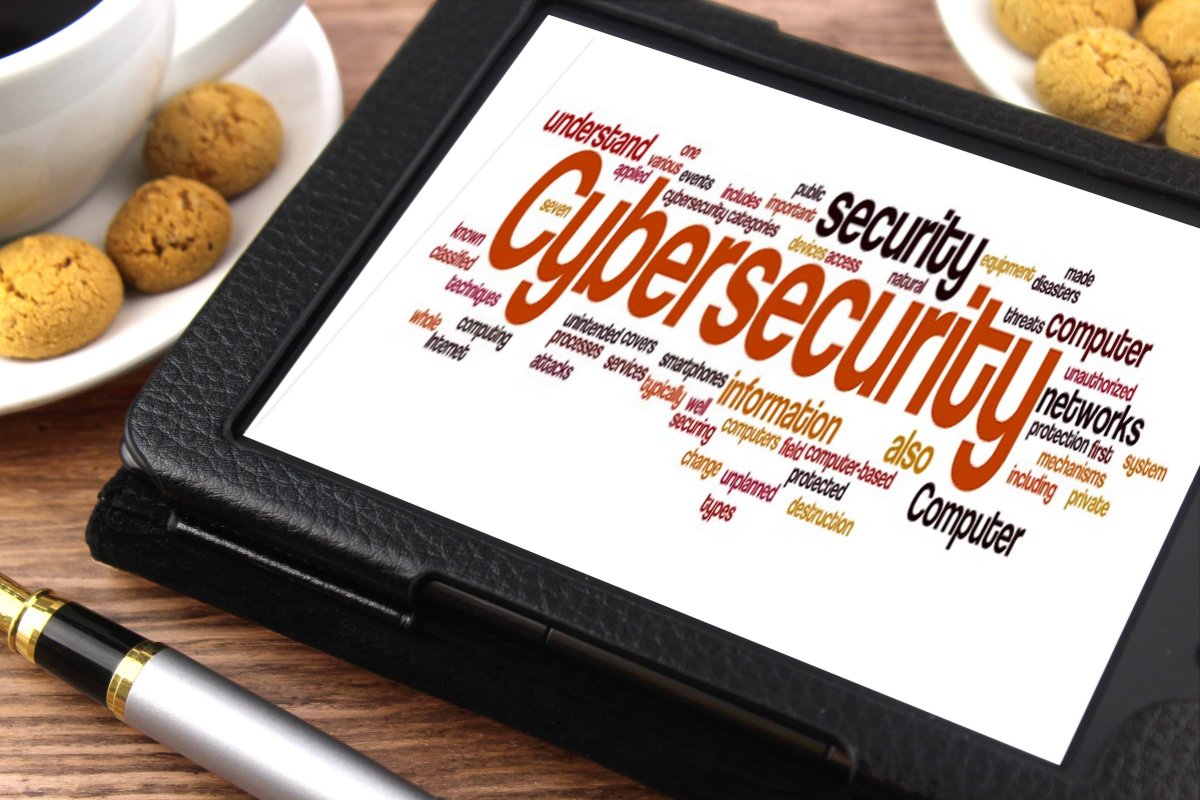 Shelley Westmanis a recognized c-suite leader on cybersecurity topics as well as overall growth and transformation areas. She will be starting a new role in September 2020. Prior to that, she was a Partner at EY where she was responsible for growing revenue in the Central Region around cybersecurity and risk and helping EY continue to be regarded as a thought leader in these areas.  Prior to that, she spent 18 years at IBM in a wide variety of roles.  Shelley’s last role at IBM was Vice President Operations & Strategic Initiatives, IBM Security.  Shelley focused on overall operations as well as key transformational projects and strategic initiatives across IBM Security. As part of this role, Shelley also led the University Programs for IBM Security and was involved in several IBM boards and committees on hiring and skills.  Shelley was the founder of “WISE” – Women in Security Excelling, an IBM group devoted to advancing women in cybersecurity.

Prior to this, Shelley spent 15 years in IBM’s System and Technology Group where her roles included Vice President of Strategy and Vice President & Business Line Executive, Systems Software, and Security.  Shelley has held a number of other key roles at IBM including Director of Power Systems, Director of development operations, and roles in alliance management, procurement, forecasting, and contracts.

Shelley is a 2019 Women of Western Wake by Cary Magazine and received the Diversity & HR solutions 2019 Inclusive Excellence Award. Shelly also is a 2018 recipient of the Triangle Business Journal Leaders in Diversity Award and a 2018 finalist for the “Editor’s Choice” award from women in IT Awards.  Shelley is a frequent public speaker having been interviewed by CNBC, Huffington Post Live, Fox News NY, Reuters and been featured in Fortune, Forbes, and Tech Republic

Prior to joining IBM, Shelley practiced law in Raleigh for 5 years.  She concentrated her practice in the area of civil litigation. 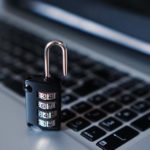 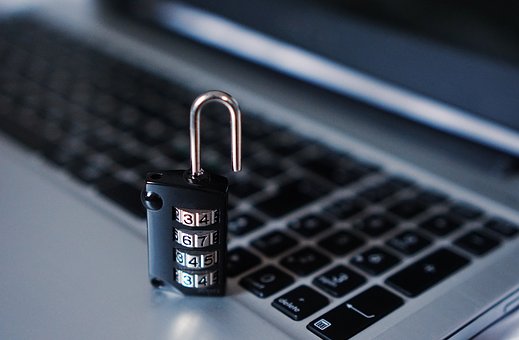 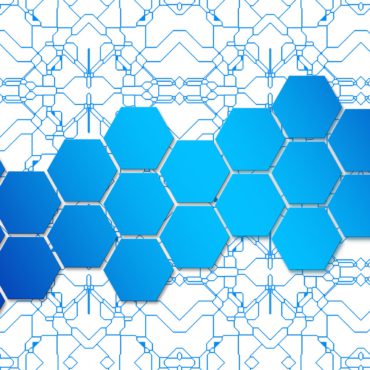 Kyle is a decorated Marine Corps Veteran who has designed, deployed, and managed large military IT infrastructures in deserts and jungles around the world. He has leveraged that experience to […] 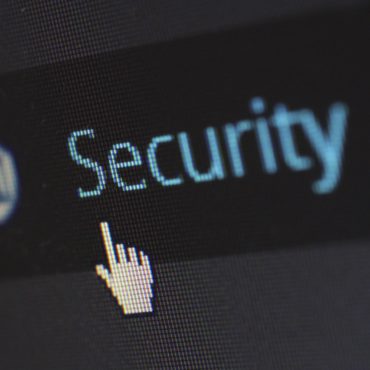