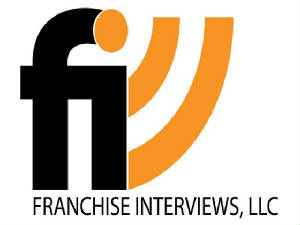 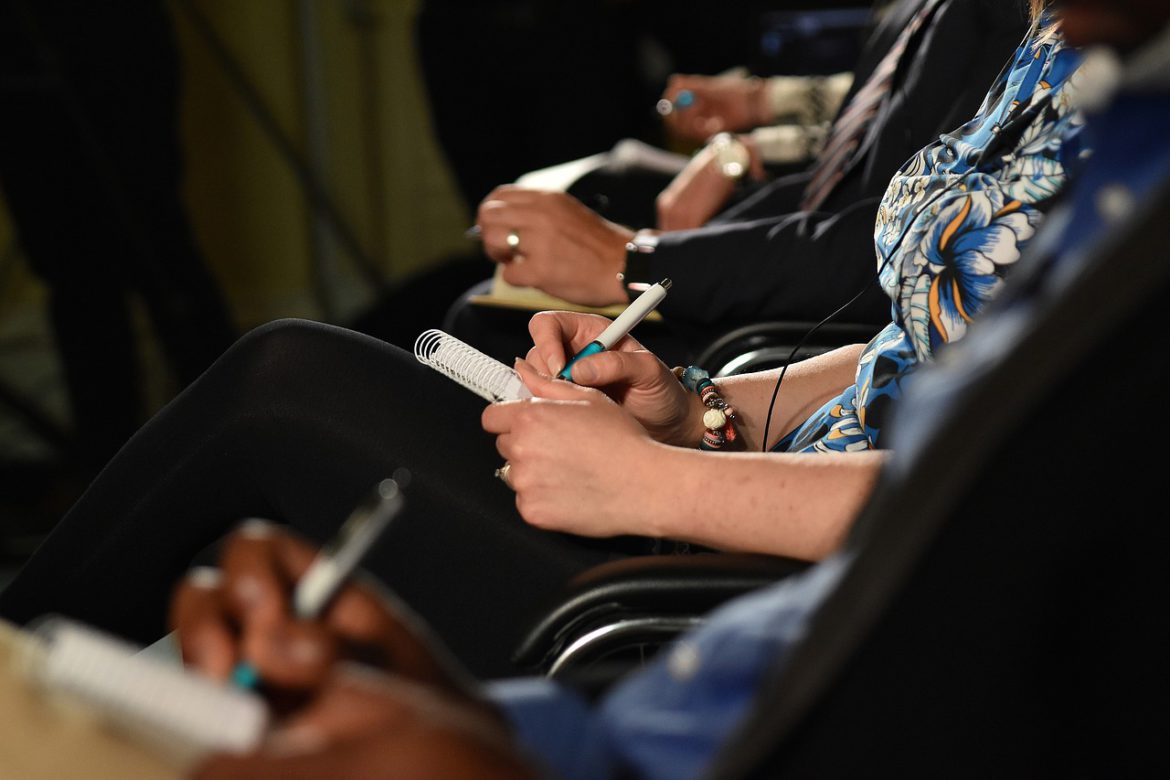 Dr. Martin J. McDermott is the President of Franchise Interviews, LLC. Marty discovered his passion for franchising in 1999 when he went to his first franchise show at the Jacob Javits Center in New York. In the same year, Marty McDermott also co-founded Franchise America, which was one of the first websites designed to help aspiring entrepreneurs buy a franchise.

Marty McDermott is a Marketing Professor and Course Leader at Purdue University Global. He completed his Doctorate Degree in Business Administration with a concentration in Marketing in 2013.

Over the last several years, Marty has been published in four scholarly journals on the topic of franchising. In 2014, Marty was inducted as an Honorary member to Golden Key. The induction of Honorary Members represents Golden Key's appreciation and recognition of their positive contribution to society, but also allows them to serve as inspirational role models for their members. 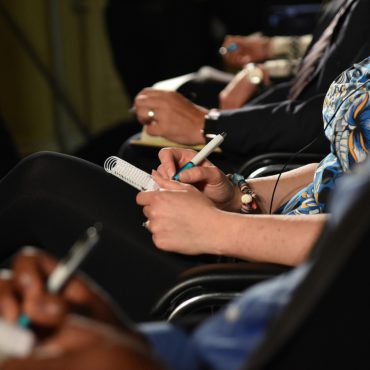 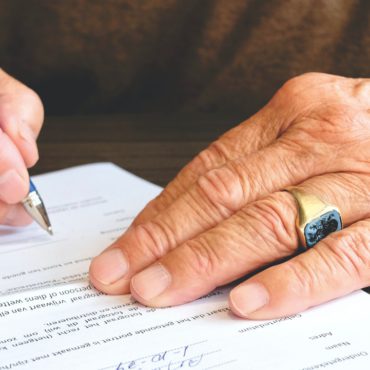 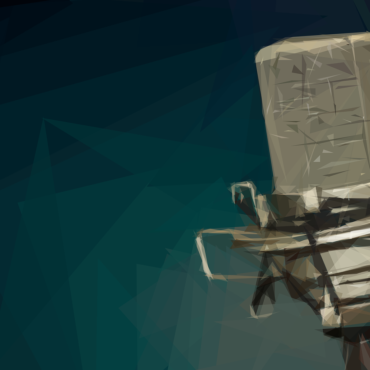 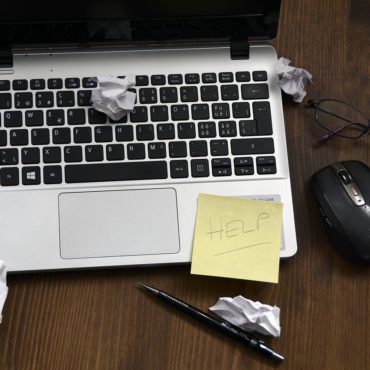 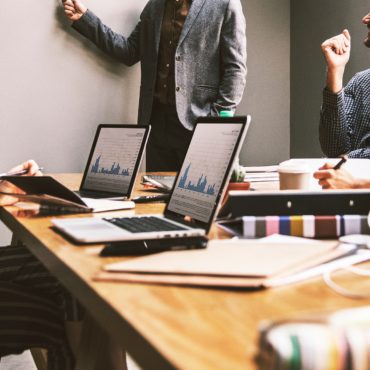 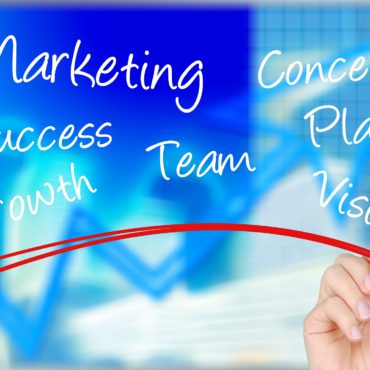 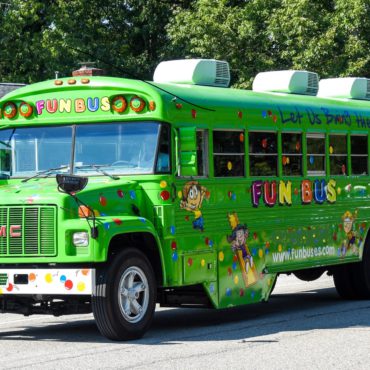 An Evening with the FUN BUS Franchise Opportunity 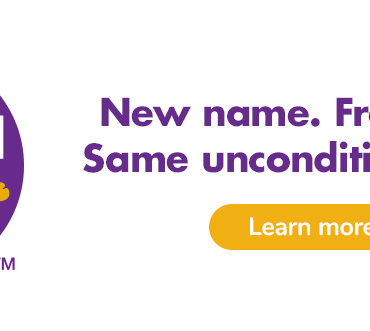 An Evening with the Central Bark Franchise Opportunity 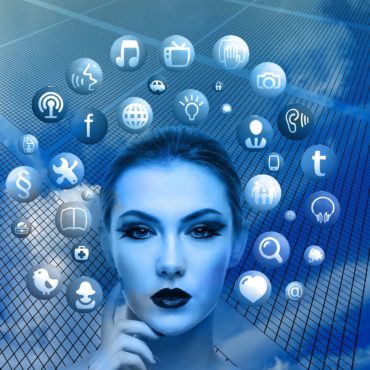 An Evening with Franchise Author and expert Christy Wilson Delk